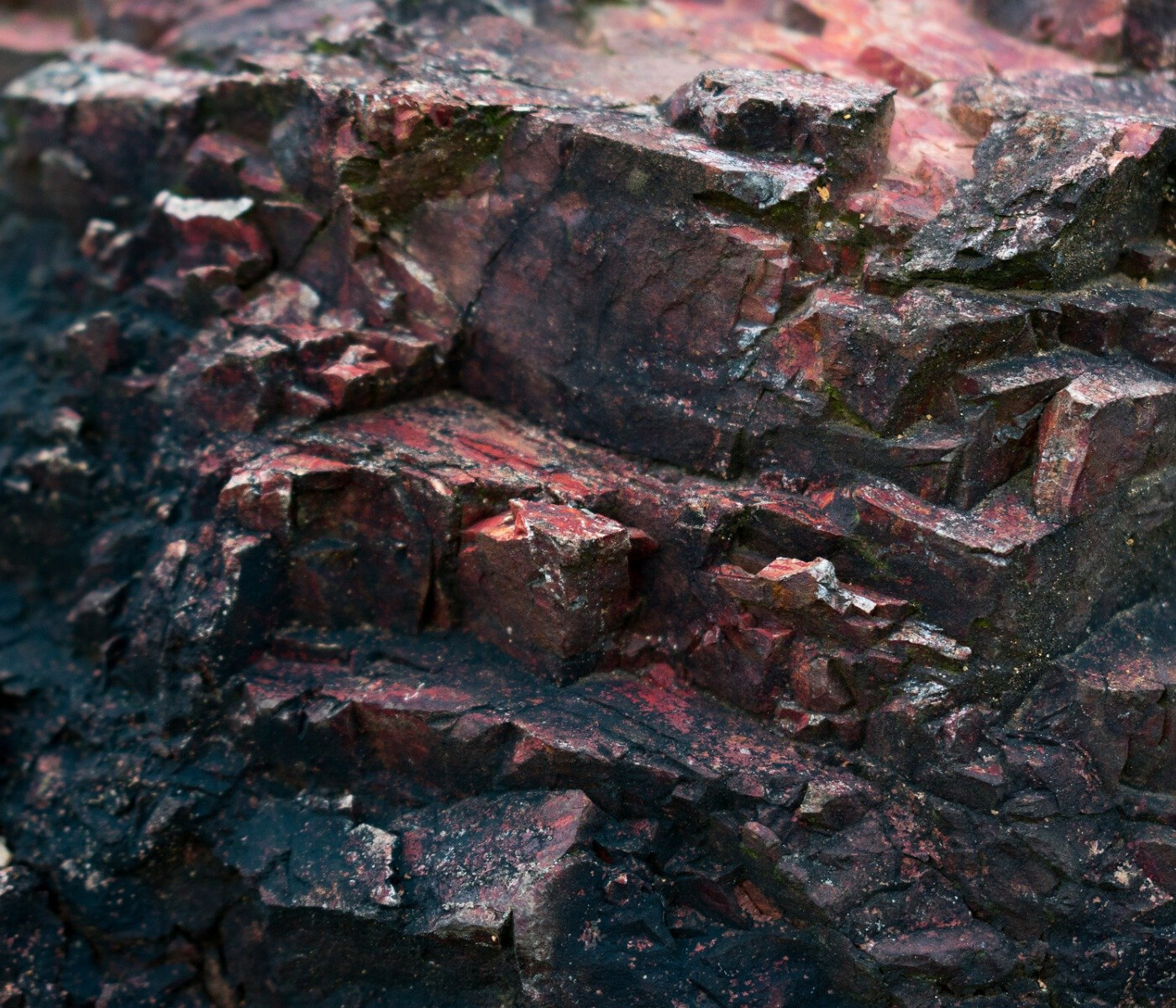 Unsurprisingly, a major requirement that makes mining endeavours successful is the right location - one where the enterprise knows with confidence that the soil bears high grade minerals of interest. Finding such a site, however, poses a significant challenge. Conventionally, when mining enterprises pursue greenfield exploration, field studies and drillings are conducted. As these are very expensive, they should only serve as a last assurance after potentially interesting regions have been identified.

This is where Remote Sensing comes into play. In this article, we will have a look at the possibilities that spaceborne imaging provides for greenfield exploration. Let’s have a satellite scout promising spots.

Remote Sensing is the process of extracting information about an area on the surface of the earth by measuring its reflected electromagnetic radiation using a satellite or an aircraft. As an example, we will focus on images recorded by ESA's Sentinel-2 satellite.

The electromagnetic radiation involved is predominantly emitted by the sun. As a light source, the sun does not emit radiation uniformly across the spectrum, but it can rather be approximated as black body radiation. When the sunlight hits the ground, the spectrum is changed in a way that yields valuable information about the distinct materials present. This change is what we need to extract from the recorded image.

However, another complication is that the light has to travel through the earth's atmosphere - from space to the ground and from the ground to the satellite. On the way it interacts with the molecules in the air, mainly water vapor, carbon dioxide and ozone. In the process certain wavelengths are scattered, so they do not reach the satellite anymore and we can hardly detect them. This creates windows within which we can record the reflected radiation. In the figure below they can be spotted where the intensity of the radiation that is transmitted through the atmosphere is a considerable portion of the intensity of the extraterrestrial radiation.

You can see how the spectral bands of the Sentinel-2 satellite are distributed within the windows of the spectrum. The figure also shows what absolute intensity each of the bands can at most record with the sun as a light source. One can also strategically place them outside of the windows to detect the concentrations of interacting molecules along the path of the light.

Finally the light has reached the satellite. When the image is taken, for each band shown here, an arriving intensity level per pixel is recorded. As in mineral exploration we do neither care about the specifics of the sun's spectrum nor the concentrations of atmospheric constituents, we would like to have these numbers corrected. Luckily, in the case of Sentinel-2 there are images available for which this was already sorted out.This may not be the case for all satellites or data processing levels. Thus one needs to be aware of the state of the data and possibly transform it.

From the corrected image, how would we find the minerals we are looking for? Let's consider an example. We are interested in exploring mining sites for iron. As an iron bearing mineral, we will analyse the sulfate Jarosite. First, we need its reflectance spectrum, which provides the percentage of light that is reflected for a certain wavelength. Luckily there are spectral libraries, like the USGS spectral library, that contain ready to use spectra. It is possible to determine absorption features in the reflectance spectrum that are unique for Jarosite. They appear at wavelengths, where the mineral absorbs a larger part of the incoming photons compared to neighbouring wavelengths. The result is a visible drop in the reflected light intensity. In the figure below, these absorption features are marked in red. For the purpose of illustration, we assume that the entire area covered by one pixel of the image is covered in Jarosite. Then we can fairly claim that our gigantic iron pixel will look like this:

The pixel data will contain 12 values - one for each band - with the reflectance of Jarosite at the band specific wavelength (the center of the band). For our example, a simple way to determine how likely we have found Jarosite would be to calculate a band ratio. A good choice are the bands 9 and 5 marked in green. Band 9 lies close to the minimum of an absorption feature and band 5 lies at the edge of the same absorption feature. If this ratio exceeds a certain threshold, we'll assume Jarosite is present:

Note that we were lucky that the spectrum of Jarosite actually had a unique absorption feature within a spectral range in which there are sufficiently many spectral bands to detect the drop in reflectance. Looking back at the figure it is easy to see how we would have a hard time detecting Jarosite with the other absorption features and Sentinel-2 bands.

Going to the real world

Now we understand why greenfield exploration with Remote Sensing data is difficult and what the challenges are. But how can we tackle them? There are several established methods to preprocess and correct the image and to draw conclusions about the constituent minerals.

As we have already seen, band ratios are a useful tool to extract information from the image. A first step in processing the image might be to rule out vegetation and water bodies. There are well known combinations of spectral bands that help here: the Normalized Difference Vegetation Index (NDVI) and the Normalized Difference Water Index (NDWI). Both can be calculated with the spectral bands that are available from Sentinel-2:

With these indices, one can reliably classify pixels that contain vegetation or water. Index values exceeding certain thresholds are classified as positive.

The next figure is an image of the Fitwaola Copper Mine in the Copperbelt in Zambia. Using the two defined indices, we can classify the water body filling the site (yellow) and the vegetation (blue) surrounding it. As the bands used for the indices come in a lower resolution than the RGB image, the masks suffer from the same restriction. In the center of the image the 12 spectral channels that make up the data and which are used to calculate the indices are depicted.

With this classification, one can then go on to extract the mineral signature from the rest of the image. Similarly, many more indices have been defined with the purpose of detecting certain attributes within a pixel. A reasonably extensive list can be found here.

Concerning the mineral signature extraction, there are many different algorithms and workflows to choose from. An important note is that the choice heavily depends on the data source and the target minerals. The degree of knowledge about the background spectra that make up a pixel in addition to the target spectra also needs to be taken into account. Established techniques include the following:

Greenfield exploration based on Remote Sensing data can potentially save costs and discover unforeseen mining sites. But, as we have seen, the process is complicated and requires a lot of expertise.

At dida we combine long-standing experience with remote sensing data with scientific physical knowledge and the proficiency in developing algorithms, thus enabling us to build solutions that make mining endeavours more successful.

While studying theoretical physics at the Humboldt University of Berlin, Fabian specializes in numerical simulation and machine learning tools, as well as their applicability for quantitative physics problems. As a scientific assistant at the Max-Planck Institute of Light, he has gathered experience in applying these techniques to simulation data of a quantum optical hardware setup. Being particularly interested in mathematical insight and explainability, at dida he supports the machine learning team.